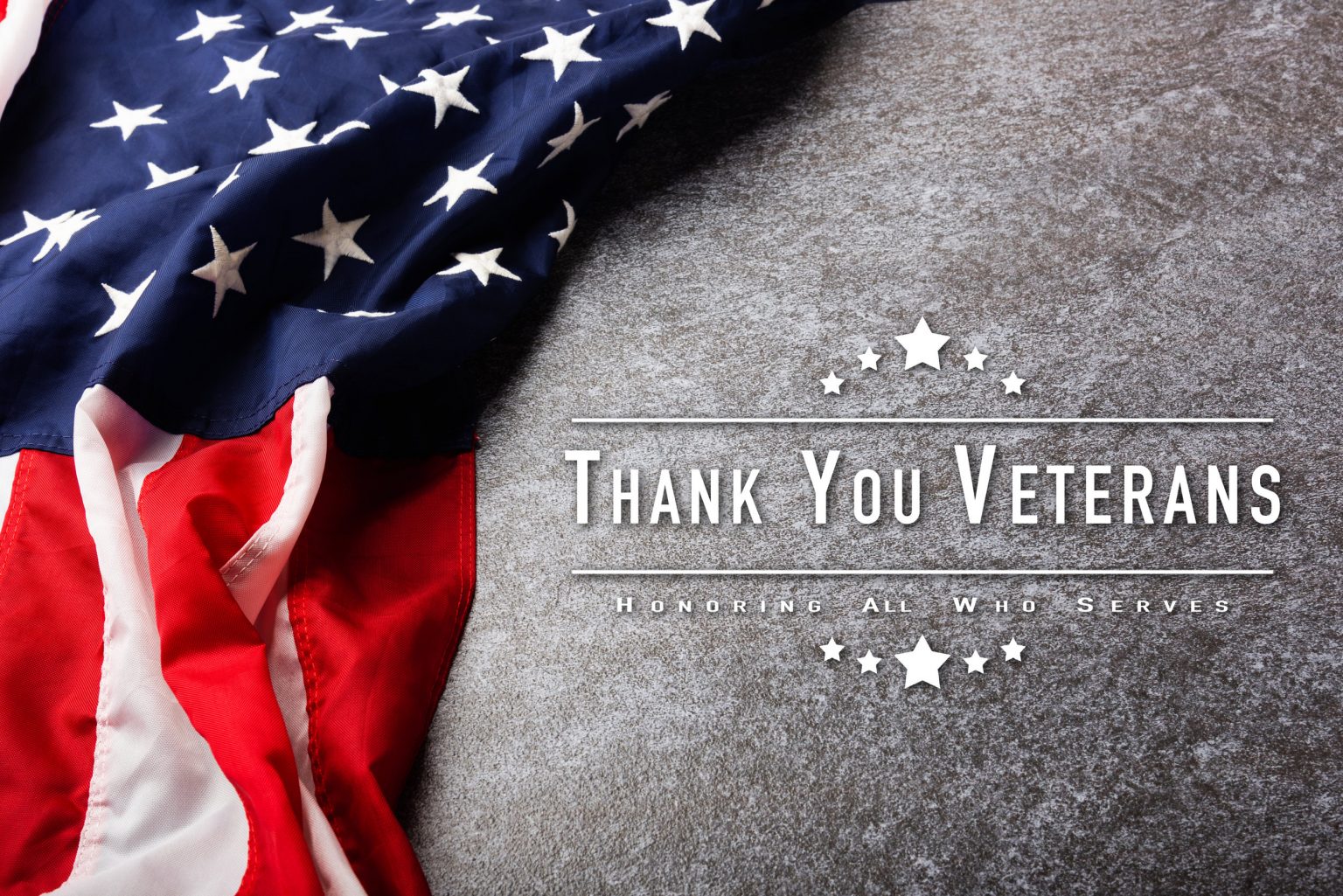 The City of Panama City Beach is sponsoring a Veterans Day Sunset Ceremony and Parade on Thursday, Nov. 11 at the Veterans Memorial near Aaron Bessant Park.

The event begins with a 3 p.m. parade through the center of Pier Park, which will include special guest and speaker Rep. Neal Dunn, the Color Guard from Arnold High School, elected officials, the Hope Project horses, American Legion Riders Post 402, Combat Veterans Motorcycle Association Chapter 20-9, dozens of patriotically decorated golf carts and our most notable guests — our American veterans.

The parade ends at the Veterans Memorial, where a ceremony begins at 4 p.m. The event will include live music, special comments from Rep. Dunn, and the reading of a proclamation by Vice Mayor Geoff McConnell. Representatives from local veterans groups will also be a part of the ceremony, which will conclude with a sunset playing of Taps. Taps is the nation’s official Song of Remembrance. Sunset is at 4:49 p.m.

Explore Things to Do in PCB

There are so many fun things to do in Panama City Beach!

Things to do in Panama City Beach »