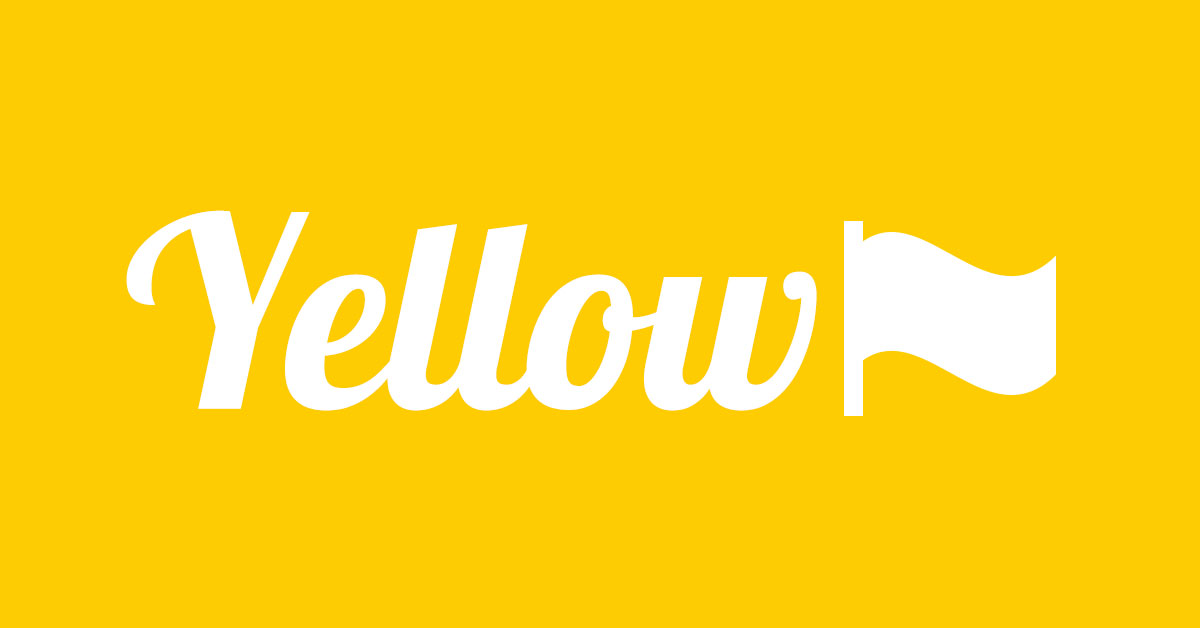 This year’s FREE Pirates of the High Sea festival setting sail October 7-9, 2016, is sure to take pirate fun to a whole new level.

Bring the whole family to experience all the FUN, including a scavenger hunt, pirate invasions, a kids parade and main parade, live music, fireworks and so much more!

The Legend of the Battle of Panama City Beach

In the days when pirates ruled the high seas, many were known to ply the waters near Panama City Beach. Though some say these swashbuckling scallywags left naught but the footprints in the white sandy beaches to tell of their passing, another legend of pirate treasure and heroic battles tells a different tale.

The famous pirate Dominique Youx and his loyal krewe are remembered today for saving the city in a time of peril. Today, merrymakers of all stripes visit Panama City Beach over Columbus Day weekend to relive the legend with a celebration worthy of the legendary pirates themselves.

According to the old legend, Dominque Youx and his krewe were beloved in Panama City Beach for sharing their plunder, which sparkled in the sun from nets stretched over the town center.

Invading pirates, and a fierce battle for those jewels, however, sparked a battle still remembered and recreated in modern times. As the story goes, the people of Panama City Beach learned of an invasion planned by unfriendly pirates who intended to strip the town of all its riches! Dominique Youx quickly organized the townspeople and his krewe, and hatched a plan. Heralded by the call of the conch shell, all people – young and old – gathered at the town center (now known as Pier Park) where the treasure-laden nets were cut open and the jewels fell into the waiting arms of the townspeople who carried them off to hide from the invading pirates. A great battle ensued, and the invading pirates. A great battle ensued, and the invading pirates were driven off. In celebration, the townspeople and the Krew of Dominque Youx paraded around the streets and shot off a wild display of fireworks.

However, the pirate invaders were not done yet. Word came the following day from the fastest runners in the town that the pirates had circled around to Panama City Beach’s legendary harbor, the Grand Lagoon! The townsfolks again rallied, forming a flotilla of ships and driving the scoundrels back to sea once and for all.

The invading pirates sailed off int the sunset and were never seen again, but the battle was never forgotten, and each year it is recreated to keep alive the legend of the Battle of Panama City Beach. 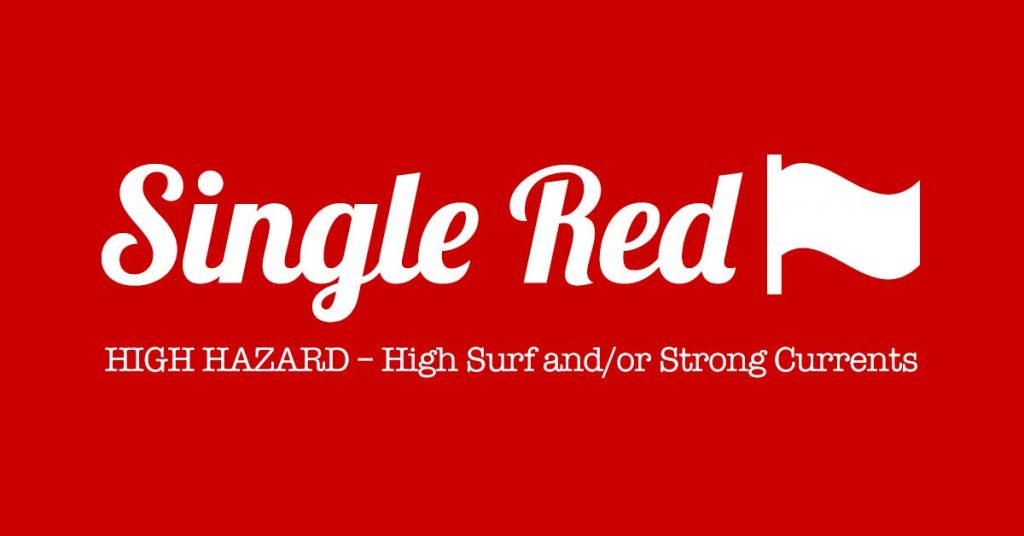 We received a text this afternoon at 2:20 Central Time that the Beach and Surf Patrol are downgrading flags to Single RED today, September 2, 2016. We’ll update the status the next time a change in flag color is reported by the Beach and Surf Patrol. Always remember to check the actual flag at the beach before entering the water…and really…don’t go in the water when the flags are red…it’s hazardous.

With a Single Red flag, the Beach & Surf Patrol will not force you to leave the water, but the water is hazardous at Single Red, so keep the kids out of the water for sure! 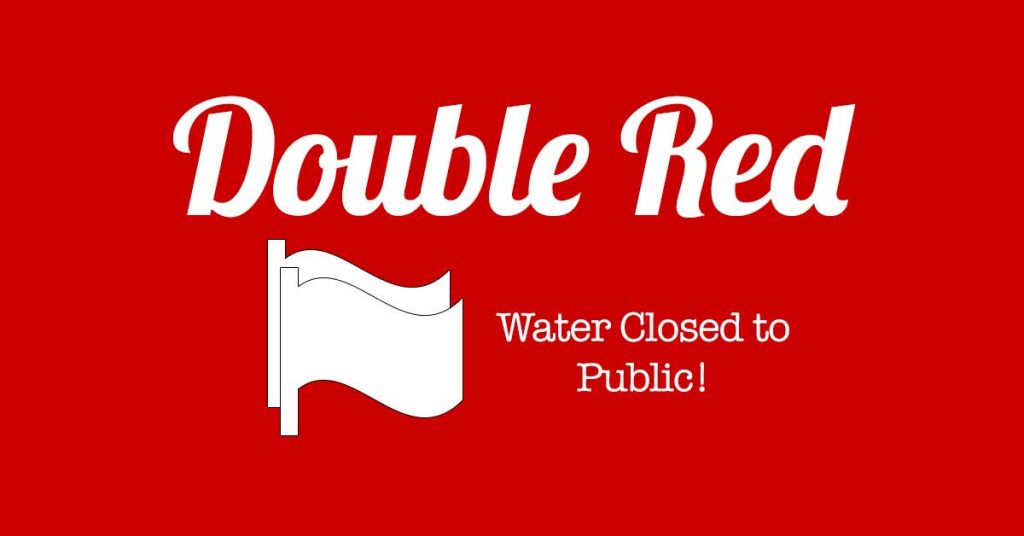 With a DOUBLE Red flag, STAY OUT OF THE WATER!